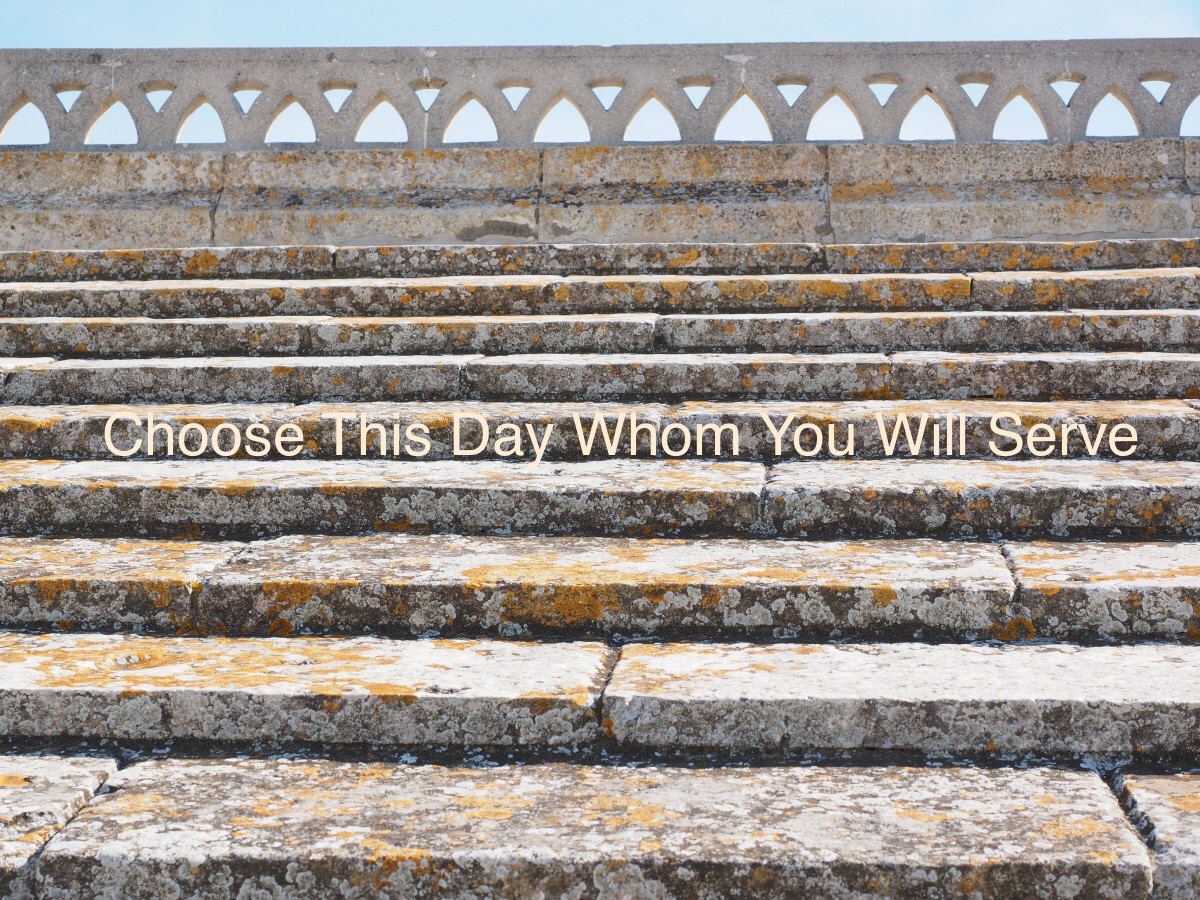 Free Will & The Eternal Choice

Hello & I listen to your u tubes often. Is God Winks books scriptural?
thank you

So true, I love this scripture reminder too.
Philippians 4:7
King James Version
7 And the peace of God, which passeth all understanding, shall keep your hearts and minds through Christ Jesus.

I can so relate. As a brand new Christian, the church I was in quickly slipped into Inner Healing and psychology. Lots more to tell, but when your faith is in Christ for everything, you're full of Joy

Good advice Greg. Thanks for your encouragement and scriptural references.
God bless you and Merry Christmas.